If you need a cute folded paper project for the holiday season, try making an origami Christmas tree. These fun projects are perfect for the whole family to create together.

Although this project involves folding paper to create a pine tree shape, it isn't considered origami in the strictest sense. The use of a glue stick makes this tree design a bit less sophisticated, but it is a great way to introduce kids to the art of paper folding. 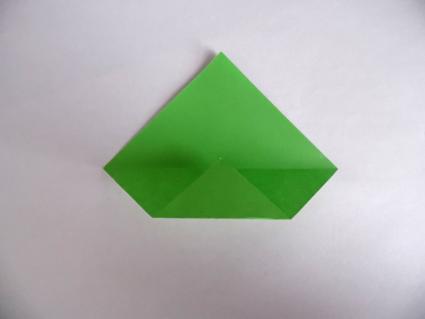 2. Take one sheet of paper and fold it in half vertically. Repeat with the other two sheets of paper. 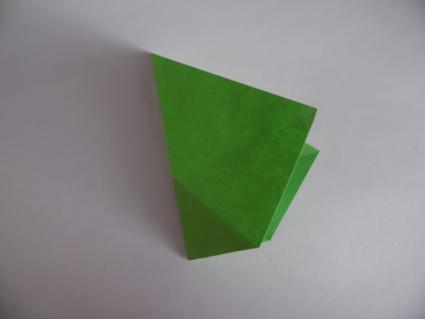 3. Use your glue stick to attach the three sheets together to form a tree. You'll need to glue the full length of the paper where the sheets join. When you're done, stand your tree upright on the table and decorate as desired.

4. If you would like your tree to be a little fuller, you can continue adding sheets until the desired level of fullness is reached. 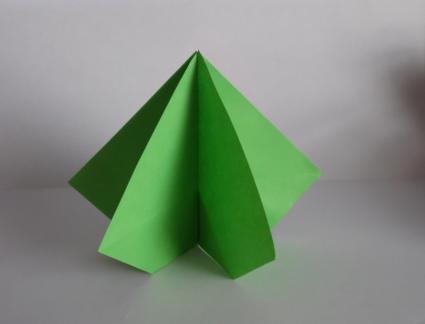 This version of an origami tree builds on a well known base form. It's a perfect way to develop your skills and prepare to tackle more complex projects.

1. Begin by creating a bird base. This shape is the foundation for many origami creations, including the popular origami crane. 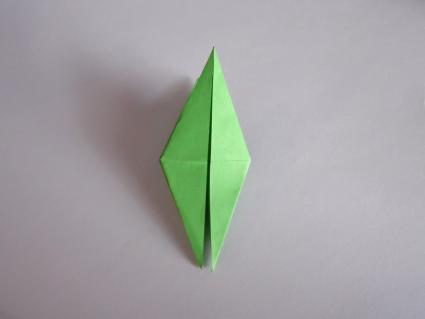 2. Turn the bird base so the end with the two open points is pointing toward you. Fold the top right side over toward the left. Fold the entire bottom portion straight up. 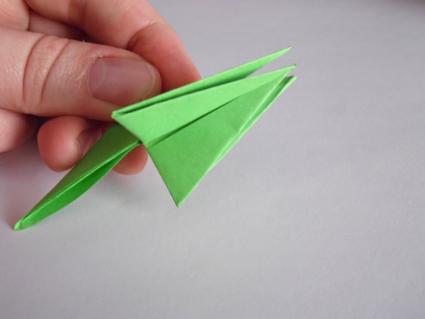 3. Repeat this process with the other open point of your bird base to make the finished tree shape. Gently fluff out the edges of the paper to make your Christmas tree three-dimensional. 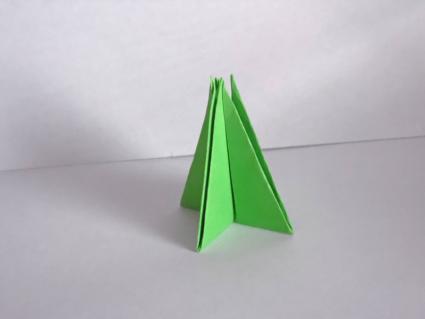 This unique origami tree is made by joining together the units used in Golden Venture Folding, a subset of origami developed by Chinese refugees who entered the US in the 1990s.

1. Fold the three sheets of paper in half. Cut down the middle to make two rectangles from each sheet. 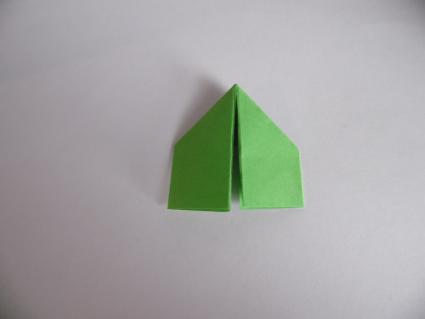 3. Flip the paper over. Fold the left and right sides up to make a diamond shape. 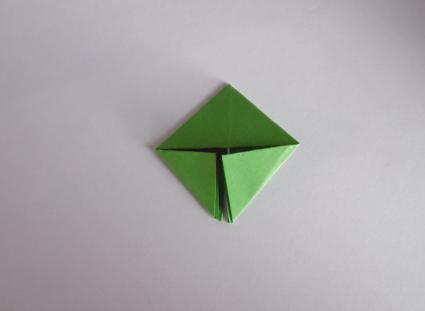 4. Fold the bottom two points up to make your paper back into a triangle shape. Fold the triangle in half along the middle vertical crease. This completes your first Golden Venture Folding unit. To make your Christmas tree, you'll need to make five units. The sixth rectangle of paper will be your tree trunk. 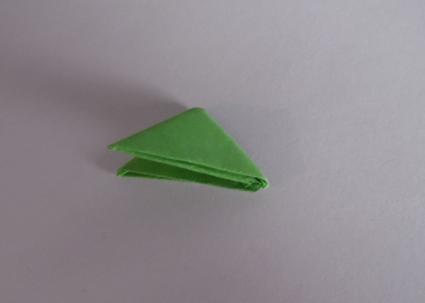 5. Connect the five units by sliding tabs from one unit into the pocket of the unit before it. 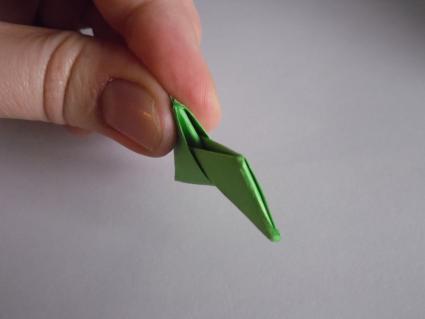 6. Fold the sixth rectangle into a long, thin strip. Fold the strip in half, then fold it into fourths. Color the strip with your brown permanent marker. Insert the front of the strip into the bottom of your tree. Use the back of the strip as a stand to prop up your finished origami model. 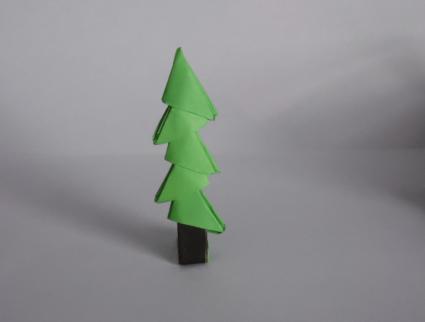 Displaying and Decorating Your Trees

Origami Christmas trees make great centerpieces or mantle decorations. For a fun Christmas origami display, consider making several trees to put in a row. You'll give the appearance of a forest of folded paper Christmas trees. Personalize your trees by decorating them with glitter, markers, or self adhesive rhinestones.